Is Dark Matter Real? A New Experiment Aims to Find Out

While most scientists agree that dark matter exists, nobody has actually seen any proof of it. An experiment in South Dakota aims to change that.

“What is this great place I live in? Right now, 95 percent of it is a mystery.”

That’s a quote by Kevin Lesko, a physicist at Lawrence Berkeley National Laboratory, and it’s at the crux of an experiment taking place a mile underground in South Dakota. In a former gold mine, scientists are using a tank filled with liquid xenon to search for something people have been trying to find for a long time with little success: dark matter.

What is dark matter?

While we’re taught in science class that matter is made up of atoms and consists of charged particles, this isn’t necessarily true. Matter can actually be made of other materials and doesn’t need to have those charged particles. And without any sort of electromagnetic interactions, this would make it invisible. This is dark matter, which should probably be called transparent matter.

But, if we can’t see it, how do we know that it exists? It has to do with gravity. Astronomers have found that there isn’t enough of it to hold galaxies together, and that there has to be something else out there. Another big sign? Us. Says Hugh Lippincott, a physicist at the University of California, Santa Barbara: “We would not be here without dark matter.” 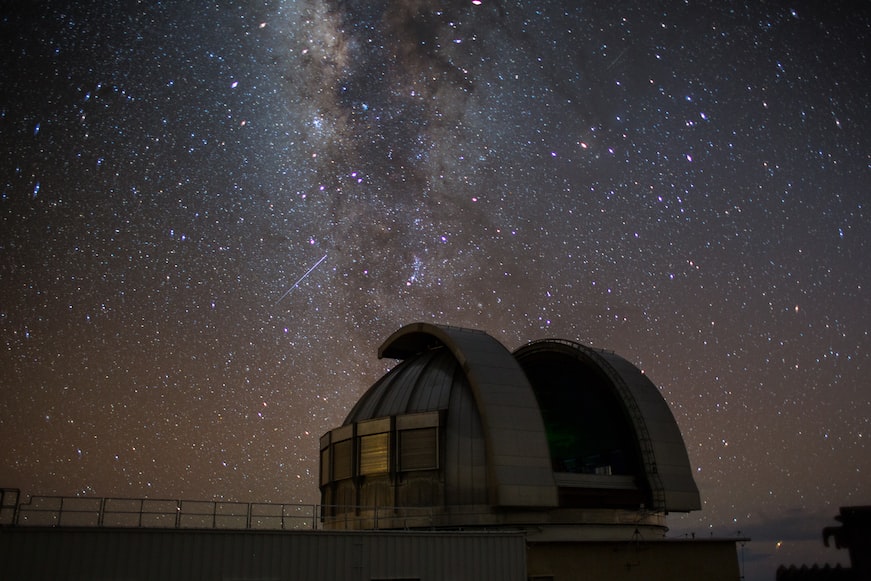 To get to the LUX-ZEPLIN experiment, you’d need to don a helmet and take a 10-minute elevator ride straight down to get to the Sanford Underground Research Facility. There you would find an old mine tunnel that will lead you to a lab. And because dirt is a big no-no, you’d have to exchange your helmet for a clean one and put a double layer of booties over your steel-toed boots.

Now you’re ready to go see the cryostat, a huge tank made from the purest titanium and filled with liquid xenon, constructed in such a way as to block out interfering cosmic rays.

“To search for this very rare type of interaction, job number one is to first get rid of all of the ordinary sources of radiation, which would overwhelm the experiment,” said University of Maryland physicist Carter Hall.

The hope is that a dark matter particle will fly into the xenon and crash into a xenon nucleus. If this happens, there would be a flash of light, which would be caught by a device called the time projection chamber. 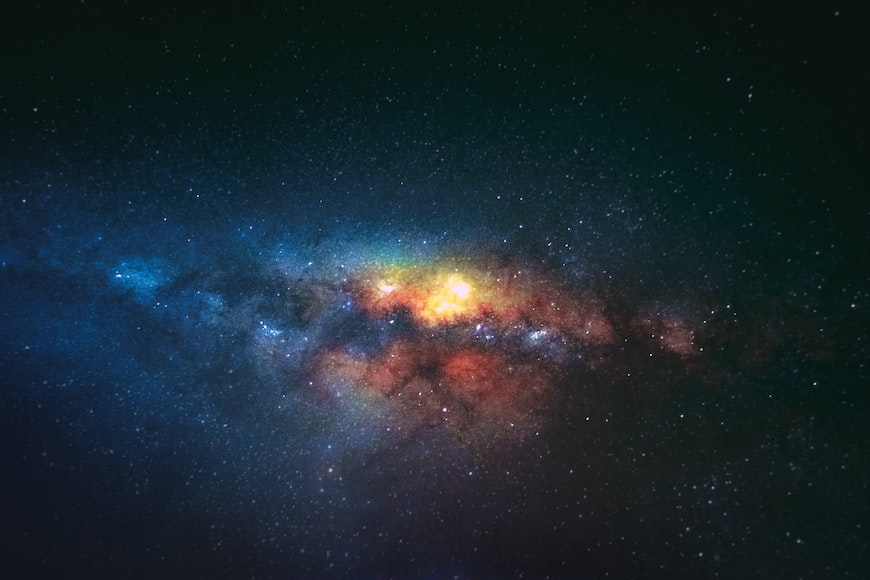 What have they found?

The short answer is nothing – yet. Everyone involved in the experiment, however, remains very positive. They anticipate seeing a couple of signs of dark matter a year, and that the data they collect will end up being invaluable. They calculate the chance of finding dark matter somewhere between 10 and 50 percent, but that’s not dampening their spirits.

“You need a little enthusiasm,” Lesko said. “You don’t go into rare search physics without some hope of finding something.”

How do you feel about this experiment? Do you think dark matter will be detected? And if so, what would this mean for science? Drop a comment below and let us know!